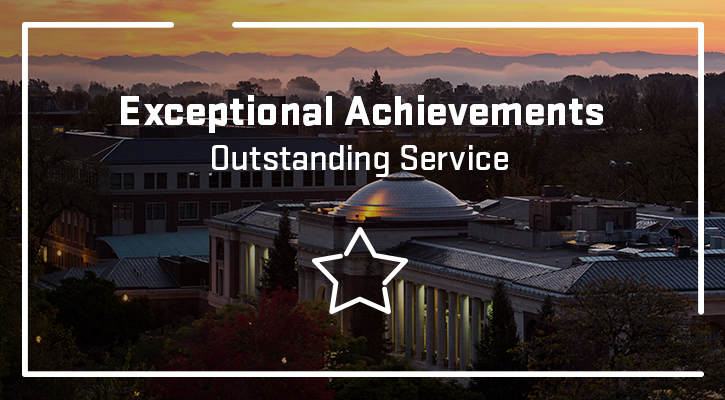 The awards publicly recognize alumni or friends of the College of Science for distinguished professional and personal accomplishments and for exemplary contributions to society that bring credit to the College and the University.

“I congratulate these accomplished individuals whose contributions have made a significant impact on science and society. They have advanced science here in Oregon and around the world by applying new knowledge to solutions that enrich human life and help preserve our planet,” said Roy Haggerty, dean of the College of Science.

The College celebrated the accomplishments of these distinguished scientists and leaders with a gathering of invited guests comprising faculty, campus leaders, students, alumni and friends at its annual award ceremony and dinner at the Memorial Union’s Horizon Room on October 10.

Congratulations to these outstanding alumni and friends of the College for their scholarship, leadership and service to science at Oregon State! 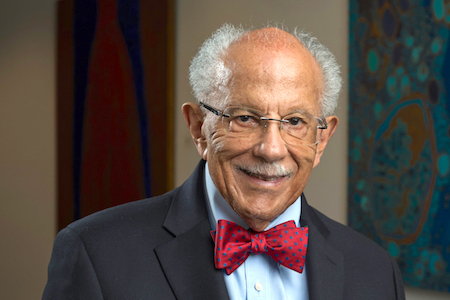 Warren Washington (Physics, ’58, Meteorology ’60), Lifetime Achievement in Science Award. Washington, a pioneering climate scientist, was one of the first developers of groundbreaking global climate models. Using the fundamental laws of physics, his team created computer systems in the 1960s that simulated changes in the global atmosphere, land and oceans with unprecedented scope and accuracy. His principals have withstood generations of technological advancement and are still fundamental to atmospheric science today.

Washington has had presidential appointments under the Carter, Reagan, Clinton, and Bush Jr. administrations, and served as Chair on the National Science Board from 2002-06. President Barack Obama named Washington one of 10 eminent researchers to be awarded the National Medal of Science in 2010.

Read more about Washington’s incredible journey as a student, scientist and leader. 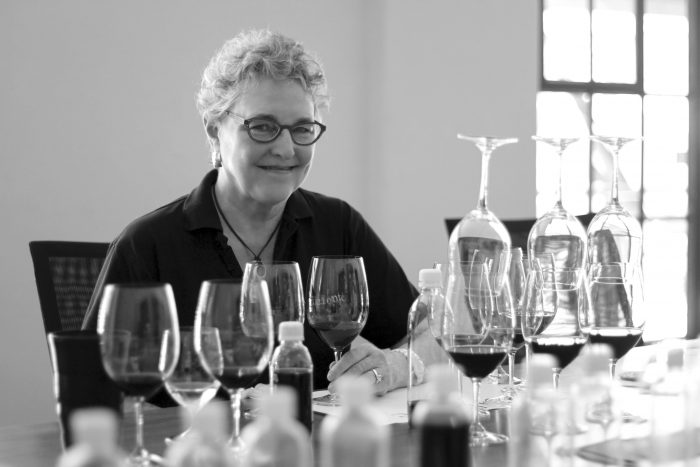 Zelma Long (General Science, ’65), Distinguished Alumni Achievement Award. Long is one of America’s best-known winemakers. Considered a pioneer in California wines, she is known for cultivating premium wines with scientific rigor, focus and discipline for more than 40 years.

Long earned her reputation while working in key posts at several California wineries, notably Robert Mondavi Winery. In the last 25 years, she extended her global influence in the wine industry through consulting work in France, Argentina and Israel, and through the success of her own estate, Vilafonte, in South Africa. She has won many distinctions, including the James Beard Award for Wine Professional of the Year and the American Society for Enology and Viticulture’s Merit Award.

Read more about how this accomplished winemaker pushes herself to unleash her full potential. 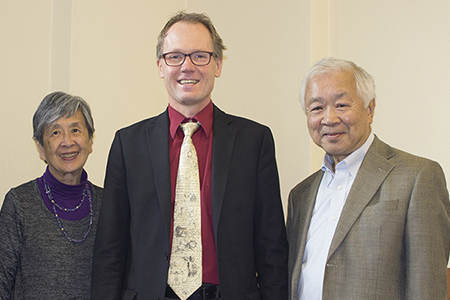 Edward and Janet Chen as well as John Donnelly, directors of the Wei Family Foundation Scholarship, Distinguished Service Award. The Wei Family Private Foundation Scholarship was established by pioneering OSU physics alumna Dr. Chung Kwai Lui Wei (’41) The College of Science is deeply grateful for impact the foundation made awarding scholarships to science students of Chinese heritage—easing the cultural and financial transition for them throughout their experience at OSU. Foundation scholarship trustees Edward and Janet Chen and John Donnelly have shown extraordinary commitment to the university and institution, working diligently to distribute Wei’s legacy.

After graduating from Lingnan University in China in 1936, Lui became one of the first two students to enroll in OSU’s new physics graduate program in 1936. She graduated with a Ph.D. in 1941 – making her the first woman to receive a doctorate degree from any discipline at OSU. As World War II erupted, her extensive knowledge of purifying microscopic quantities of uranium was sought out by many classified operations, including the Manhattan Project.

Read more about Lui’s impressive record of accomplishment, blazing the trail for many women in science who followed after her. 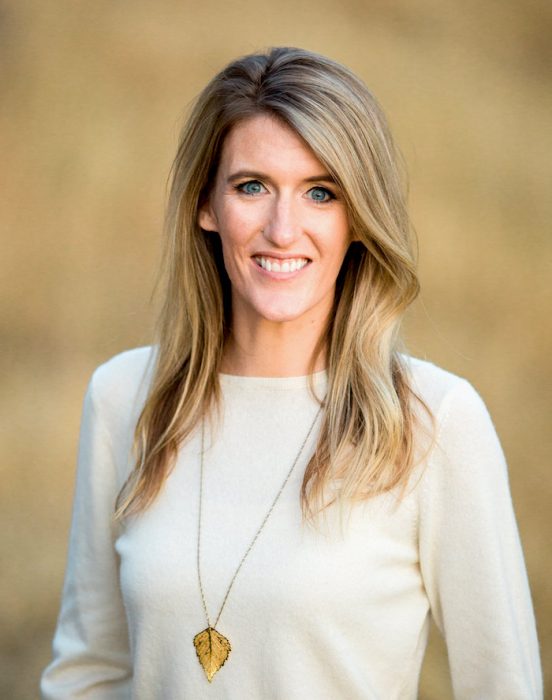 Read more about how Cook makes waves as a marine ecologist and ocean storyteller.